The community around the Willowfield Church in East Belfast dressed up this weekend in a show of cultural and community diversity which culminated in a parade to a festival in Ormeau Park on Saturday (17th August).

The event was organised by Radius Housing as part of the Together Building A United Community Strategy. Radius’ Global Crescent is one of the first ‘shared housing’ schemes developed under the T:BUC Strategy. The housing association has been working on a number of community and good relations initiatives in the wider area, culminating in this Cultural Diversity Day, which brought together a wide range of community groups and residents.

The parade left Willowfield Church at 12noon for the walk to Ormeau Park where a range of cultural entertainment was provided including Chinese dragon dancing, Ulster Scots dancers, the Ravenhill Accordion band, Indian dancing and Irish dancing. Areas within the park were dedicated to cuisine from across the world, reflecting the diverse make up of south and east Belfast.

The Shared Housing Programme is delivered as part of the Executive Office’s Together: Building A United Community Strategy, supported by the Department for Communities and the Northern Ireland Housing Executive.

Speaking at the festival Grainne Mullin, Community Investment Manager at Radius, said: “Too many times in the past this area, including Global Crescent, Cantrell Close and nearby streets, has been in the news for negative reasons. This parade and cultural celebration shows the true face of this part of Belfast, which is rich in its diversity and welcoming of all cultures and nationalities.

Families have come together to experience the cultures and cuisines from China, India, Hungary, Poland, Somalia and more, as well as from closer to home. This is about celebrating the positive achievements of the Together Building United Communities Shared Housing programme and we are delighted to play a key role. For some time local groups and residents have been working together to tell the real story of this welcoming and diverse area, and this cultural festival and parade is the culmination of this positive work." 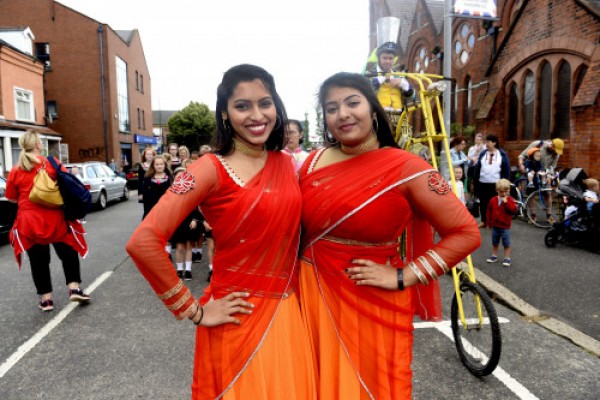 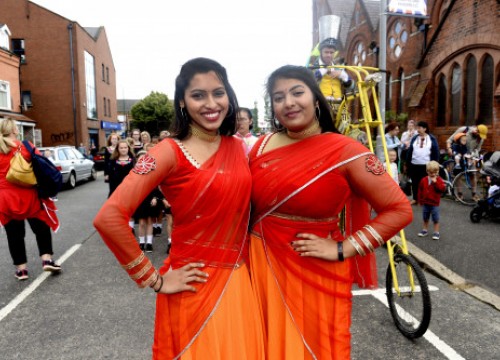 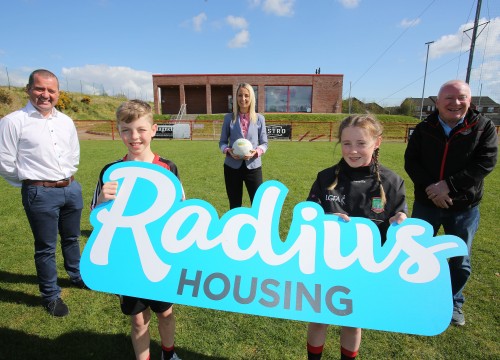 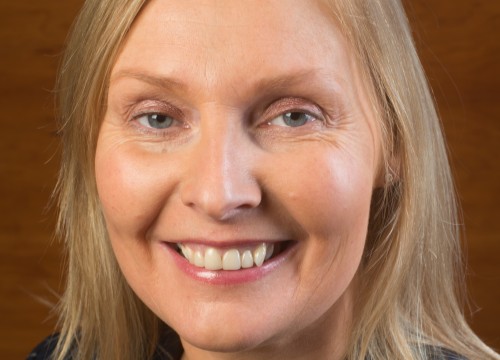