An incredible five housing leaders were added to the 2016 New Years''s Honours which recognises the achievements and service of extraordinary people across the United Kingdom.

Simon Dow received a CBE for his services to the housing industry and the homeless.

Paul Tennant  received an OBE for services to housing.

Sinead Butters recieved an MBE for her services to housing.

Katrina Robinson also recieved an MBE for her servies to social housing.

Shiela Whitty received a British Empire Medal for services to her community. 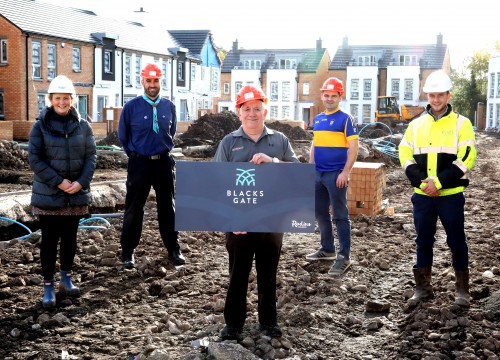 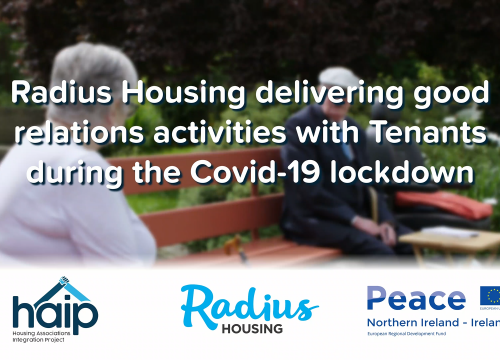 Delivering Good Relations activities with tenants during the Coronavirus lockdown 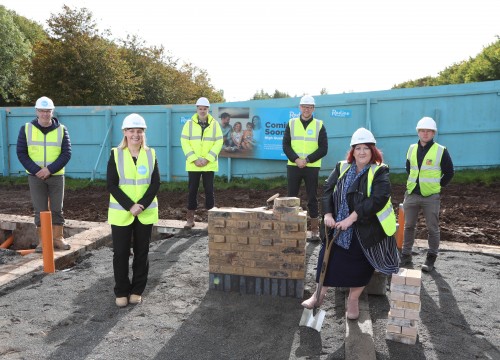