Patrick’s Fold includes 35 apartments and in addition to improvements at this site, the £750,000 total investment also saw the refurbishment of Constabulary House a 24 apartment scheme. These works took place as part of Radius Housing’s £11.8m investment programme which sees ongoing improvements and upgrades carried out in schemes homes across Northern Ireland.

The 59 apartments, which are in two sheltered housing schemes run by Radius Housing, have undergone a program of major refurbished and modernisation, including full redecoration, improved insulation and replacement windows and doors.

Patrick’s Fold and Constabulary House are sheltered accommodation for older people, offering tenants self-contained apartments with 24 hour care and support through a scheme coordinator and Telecare as well as communal facilities. All tenants were consulted on the proposed refurbishment at an early stage, and they had input into the design. Increased focus on energy insulation means that these works will improve the energy efficiency of both buildings.

Cllr Julie Flaherty, Lord Mayor of Armagh, Banbridge & Craigavon, who officially opened the refurbished facilities, said: “It is an honour to officially open the newly refurbished homes at Patrick’s Fold and Constabulary House today. It is clear from the many tenants I have met that this work has vastly improved the comfort and safety of their homes. It is important that those living in sheltered homes are supported and I would like to thank Radius for their investment in social housing in the city.”

John McLean, Chief Executive, Radius Housing said: “We are delighted that the refurbishment programme at Patrick’s Fold and Constabulary House has been so successful. This is an important investment in social housing in Armagh City which has ensured the full modernisation of homes for 61 tenants.

“Radius is committed to ongoing improvement and modernisation across all our properties and this work is part of an overall £11.8m investment in schemes across Northern Ireland. I would like to thank all those involved in this process, particularly Connolly & Fee and ASI Consultants for their collaborative work approach, and wish our tenants health and happiness in their homes.” 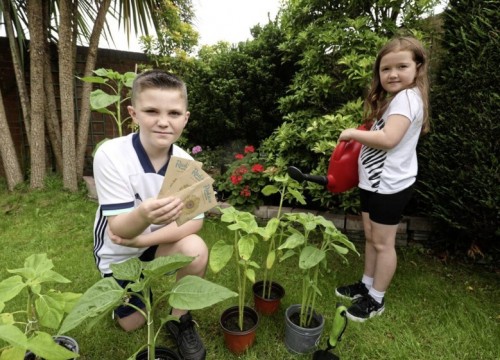 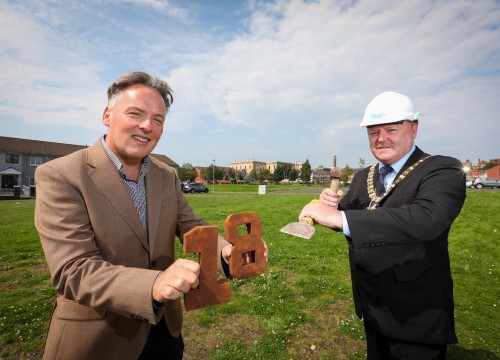 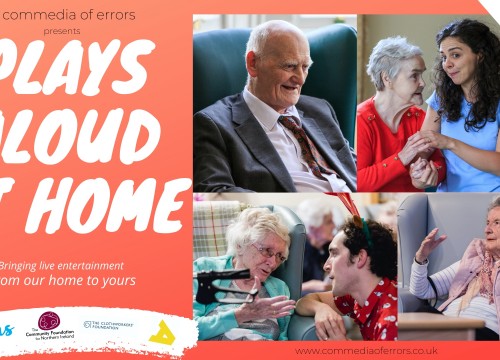 Plays Aloud at Home streaming to our schemes this August