Radius Housing has appointed McAdam Design as project managers for a number of major new housing development projects. Over the next three years, McAdam will work with Radius on the construction of over 700 new homes, including the new development at the Visteon site in Belfast, as well as projects in Derry and Ballymena. The company will provide a range of NEC3 Contract project management services, which will ensure delivery of the best quality and value for money in new housing developments across Northern Ireland.

Radius Housing is a leading housing association, managing more than 12,000 properties across Northern Ireland and constructing more than 400 new homes every year. Last year Radius announced a £105m private placement investment from investors in the UK and USA to support their development plans.

This is the second project management framework which McAdam has undertaken on Radius’ behalf, including the regeneration project at Fort Green in Bangor, which was Radius’ first mixed tenure development. The new partnership will include more than £80million worth of construction projects, including 244 homes at Visteon, 49 homes at the site of the old Ebrington Primary School in Derry and 130 homes at St Patrick’s Barrack in Ballymena. They are also working on the proposal for 120 new homes at the Sean Dolan GAC site in Derry.

Speaking following the announcement, Anita Conway, Director of Development at Radius Housing, said “We are delighted to be working with McAdam Design again on the delivery of our ambitious targets for 400 new builds every year. The McAdam team will work closely with Radius as Project Managers for some of our biggest construction projects. Our experience working with McAdam on developments, such as the award winning Fort Green in Bangor, that their professionalism and innovation meets the high standards we strive for at Radius.”

John Findley, Director at McAdam Design, said “McAdam Design are delighted to be reappointed on the Project Management Professional Services Framework with Radius Housing. We are committed to providing a high quality service and will now build on our previous four years of Project Management, project controls, procurement and contract administration with Radius.

“Social housing is one of the most important sectors within the construction industry and we at McAdam Design appreciate our partnership with Radius as they deliver over £80m of new and affordable housing across Northern Ireland. McAdam were part of the original Ebrington public realm works and look forward to delivering this phase of its redevelopment. With Radius’ innovative approach to funding, development and delivery it makes it one of the most forward thinking housing associations and McAdam Design are very pleased at being part of their team.” 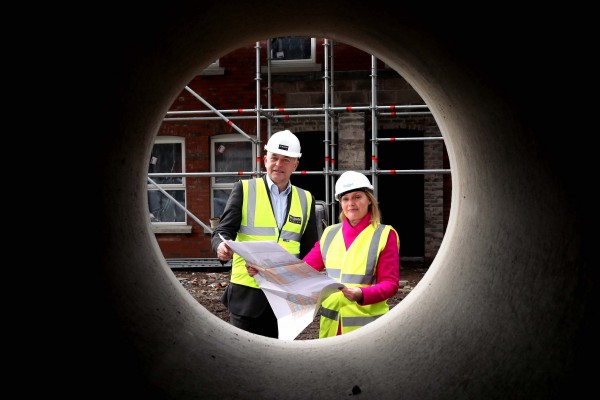 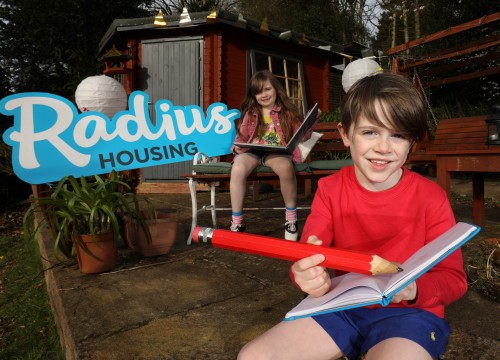 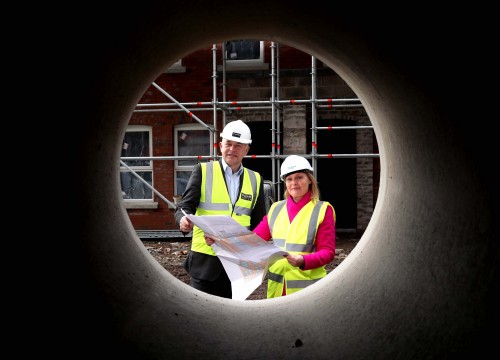 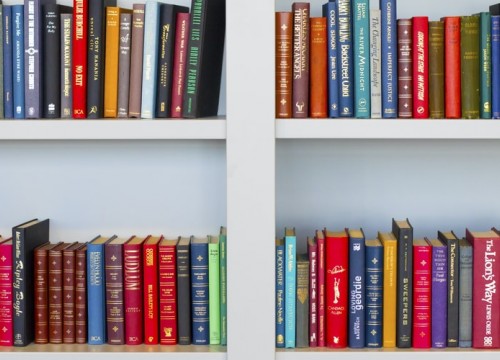 Get Reading with Radius on World Book Day