Many organisations from across Northern Ireland attended the  Awards ceremony, held at the Europa Hotel, Belfast.   The competition was fierce with each organisation and individual deserving an accolade.

Radius  were also finalist in the Dementia Friendly Organisation (Large) and Fundraiser.

Radius Housing also presented a cheque to Alzheimer’s Society which brings our total fundraising to £76,200 for the organization. 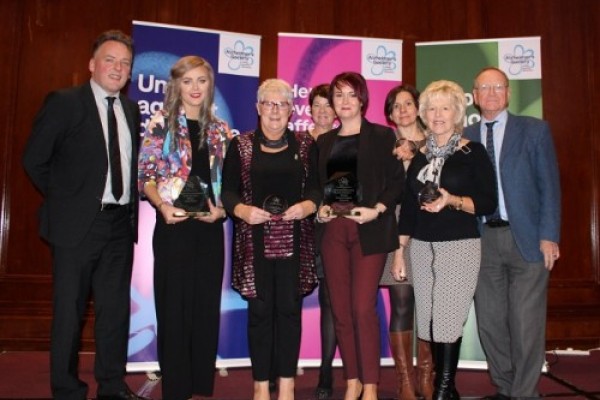 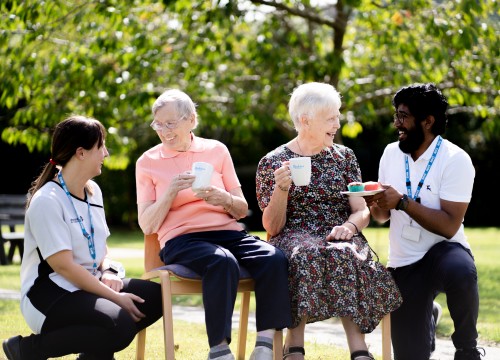 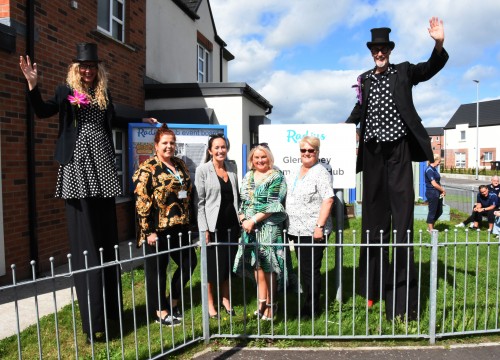