The Society was founded by a group of leading businessmen in 1752 to build a Poor House and Infirmary for the most vulnerable citizens of Belfast. Some of the first recorded minutes of the Society noted that:

“a poor-house and hospital are greatly wanted in Belfast for the support of vast numbers of real objects of charity in this parish, for the employment of idle beggars who crowd to it from all parts of the North, and for the reception of infirm and diseased poor.”

Today The Belfast Charitable Society remains an important influence in Belfast and is proud of its guiding role in shaping the city. 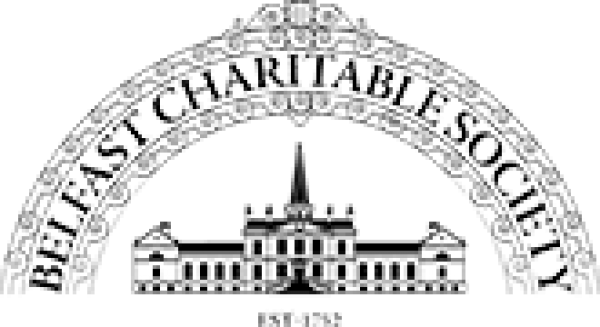